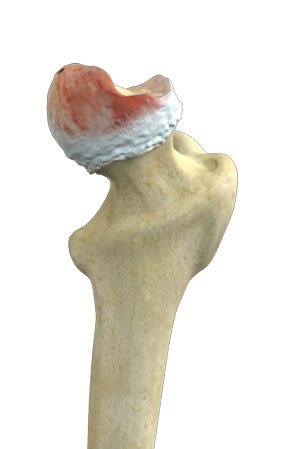 What is Hip Osteonecrosis?

Hip osteonecrosis occurs due to disruption of the blood supply to the highest part of the thigh bone (femoral head). Due to lack of nourishment, the bone tissue of the femoral head dies and gradually collapses, which may further lead to degeneration of the underlying cartilage.

The hip joint is a ‘ball and socket’ joint. The ‘ball’ is the head of the femur or thighbone, and the ‘socket’ is the cup-shaped acetabulum. The joint surface is covered by a smooth articular surface (cartilage) that allows pain-free movement in the joint. Hip osteonecrosis can ultimately cause severe arthritis.

The common risk factors include:

The time taken for the initial onset of symptoms to the final stage can range between a few months to more than a year. Many people have no symptoms in the early stages but as it worsens, the symptoms can gradually progress from difficulty bearing weight to pain in the hip area even when lying down, to throbbing pain in the groin area. Untreated hip osteonecrosis may progress to difficulty with standing and walking.

Your doctor will assess your symptoms and order imaging tests such as X-ray’s or MRI, the results of which vary at different stages of osteonecrosis.

Treatment depends on the stage of hip osteonecrosis. Your doctor initially prescribes medication to manage pain, inflammation and progressive collapse of bone tissue. You will be advised to minimize weight-bearing activities. Physical therapy may be suggested.

Surgery is recommended by your doctor if conservative methods fail. The surgical procedure may be either of the following:

Hip osteonecrosis can be prevented by lowering the risk factors and following a healthy lifestyle. 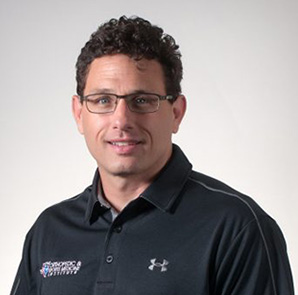 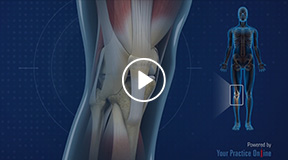